Catégorie : Report
No, I don’t offer you the recipe (at least not yet!) of the mille-feuilles, but I   let you discover the tasting in which I had the immense chance and especially the pleasure to participate. Eleven exceptional mille-feuilles, coming from eleven prestigious Parisian establishments, thirty people to savor them, including the pastry chefs who prepared them, gourmet amateurs and , chocolate makers and a gastronomic historian without forgetting our organizer…
On the program of our afternoon, the following establishments (palaces and boutiques):
Angélina, Rousseau Seurre, Pierre Hermé, Ritz Paris, Plaza Athénée, Taillevent, Café de la Paix, Le Chamarré, Philippe Conticini, Gérard Besson, Le Pré Catelan
“1867: the mille-feuilles of Rouget and/or Sergent:
The word entered the dictionary in 1906… one hundred years after the recipe for mille-feuilles was published by a certain Rouget, about whom nothing is known anymore, and without obtaining the slightest success until the day in 1867 when a man named Sergent (or Seugnot), a Parisian pastry chef established in the lower part of the rue du Bac, proposed it to his customers. It is said that this delicate cake, made of puff pastry with six turns (i.e. six consecutive folds), called by the English -puff pastry- was then sold daily by hundreds.
The traditional mille-feuilles is made up of several layers of thin puff pastry separated by pastry cream. Its surface is covered with white fondant after being apricot-coated and the sides are masked by toasted, blanched almonds. But for a long time the top was decorated with small rings cut out of the puff pastry and baked separately. The mille-feuilles can be small and individual or large  to share. But still fresh.”
Excerpt from “La très belle et très exquise histoire des gâteaux et des friandises” by Maquelonne Toussaint-Samat.
“Love should be savored like a delicacy, for love is a delicacy. Near the couch that welcomes lovers,  there should always be ice cream, fruit, fine pastries…”
(Curnonsky, La Table et l’amour, 1950)
After this introduction we are all gathered around a big table (there was another one next to it, smaller) at Coude à Coude (a nice little restaurant/wine bar at 46, rue Saint Honoré, 75001Paris) ready to enjoy our mille-feuilles. First one by one, then two by two to better compare textures and flavors.
We all had a little sheet to fill in as we went along to note and compare the different mille-feuilles. I will not talk about that here because it is very difficult to note these mille-feuilles all coming from the “high” pastry shop and moreover I am not a gastronomic critic and all that is free with the appreciation of each one. But yes I admit there were a couple of them that seemed “perfect” to me!
To my question “but why so many mille-feuilles?” our mysterious organizer replied “but what would we do without greed and generosity…?” The tone was set for these three and a half hours of deliciousness!
To ensure the freshness of these mille-feuilles, some of the pastry chefs came with their equipment to assemble the cakes directly in our meeting place!
CHAMARRÉ MONTMARTRE
Let’s start our tasting with this establishment in Montmartre. Our pastry chefs were among those who assembled the mille-feuilles in the kitchen.
Obviously I was there to attend and not to miss anything of the gestures of these professionals!
The tasting being based only on vanilla mille-feuilles (so as not to influence the jury that we were to choose one mille-feuilles rather than another because of our individual preferences, it is easier to compare them on an equal footing!), the Chamarré’s had a thin layer of caramelized and very vanilla milk jam cream before a layer of vanilla pastry cream with whipped cream.
All that was left to do was to cut the edges to obtain a perfect mille-feuilles!

Next, the mille-feuilles of Gérard Besson!

GÉRARD BESSON
Trained at the school of the greatest, Gérard Besson became Meilleur Ouvrier de France at the age of 28 and opened his restaurant in 1978 in the heart of Paris, where he has been cooking noble products with simplicity for more than 25 years.

His awards:
Knight of Agricultural Merit
Officer of the National Order of Merit
Member of the Association of Master Chefs of France
Members of the Culinary Academy of France
Associate Professor for the French Cooking School

Its mille-feuilles in normal individual version…

Silikomart, new partner of the blog and the...

Delight of the Casbah 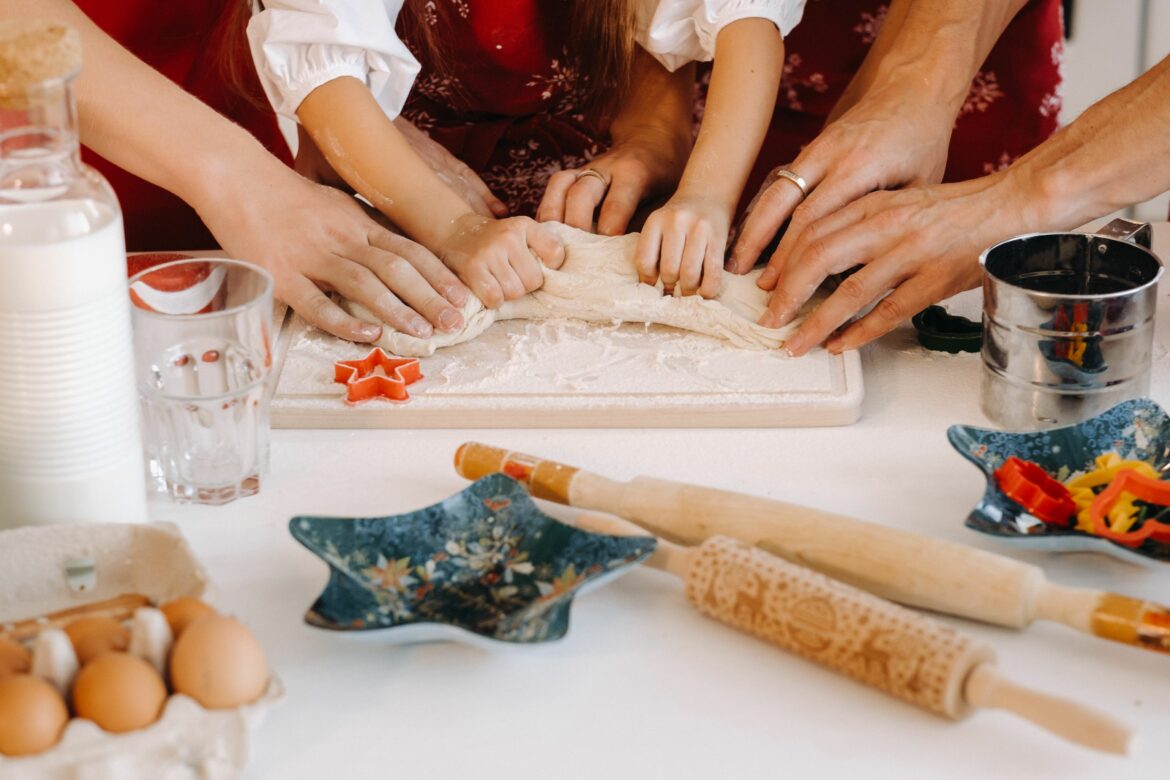